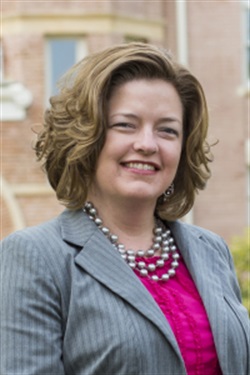 Two members of Northwestern College’s student life division and a social work professor will present at the second annual Diversity Conference hosted by the Council for Christian Colleges and Universities (CCCU). The conference will be held Sept. 23–25 on the Manhattan campus of New York’s Nyack College. 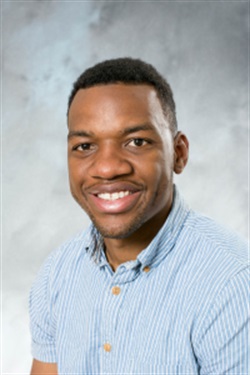 Franklin and Stokes co-chair Northwestern’s Multi-Ethnic Resource Committee. Last year they led a campus-wide discussion of the college’s diversity values, realities, obstacles and aspirations. Their Diversity Conference presentation will outline the steps of the process as well as resources used.

The team will also articulate the foundation for Northwestern’s commitment to diversity. Elliott explains: “Most colleges claim to be committed to diversity, but many do not engage in deep reflection on why they hold to such a commitment. They assume diversity should be pursued as an end itself rather than as a means to an even bigger end. At Northwestern that bigger end is the call to faculty, staff and students to pursue God’s redeeming work in the world. 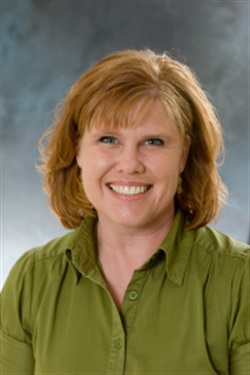 "Northwestern’s Vision for Diversity shows that the work of reconciliation is not separate from the good news of the gospel, but is a key part of the gospel.”

Northwestern College is a member of the CCCU, a higher education association of 182 Christian institutions around the world. CCCU headquarters are in Washington, D.C.