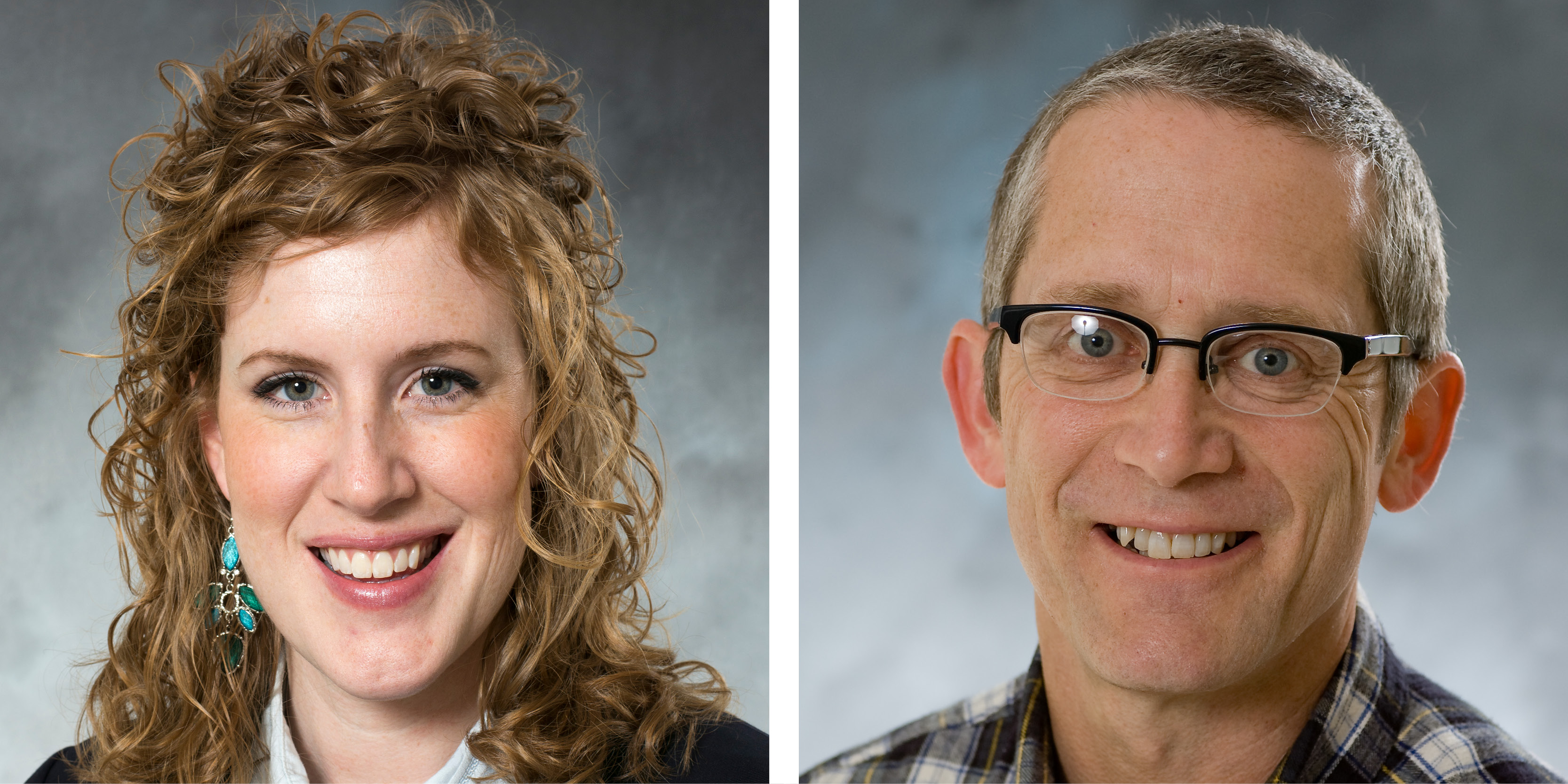 Two Northwestern history professors, Dr. Rebecca Koerselman and Dr. Michael Kugler, will present their research at the Conference on Faith and History at Calvin College in Grand Rapids, Michigan, Oct. 4–6.

“I specifically examine how the Pioneer Girls, an evangelical version of the Girl Scouts, encouraged outdoor activities and competitive sports,” Koerselman writes. “In addition, the Pioneer Girls pushed girls to pursue more spiritual training with an end goal of careers in ministry and even leadership roles in mission work and teaching.”

A 2003 graduate of Northwestern College, Koerselman earned a master’s degree in history and political science from Iowa State University and a doctorate in United States history with an emphasis on gender and religion from Michigan State University. She was an assistant professor of history at Oklahoma Baptist University before joining Northwestern’s faculty in 2014.

Kugler will give two presentations at the conference. The first, titled “The Enlightenment and Modernity in Carl F. H. Henry’s Account of Western Civilization,” will discuss the Baptist theologian’s historical views about the Enlightenment and modern philosophy and culture.

Kugler’s second presentation, “Can Empathy and Sympathy Be the Subject of Historical Teaching, Reflection and Training?” will examine the nature of historical understanding as empathy, or the historian’s imaginative ability to put oneself in the life of past people.

“In the essay, I challenge scholarly distinctions between empathy and sympathy, and review the empirical evidence for success in teaching historical empathy,” says Kugler. “I then describe three courses I teach in which I have very moderate goals for student learning along those lines.”

A member of Northwestern’s faculty since 1994, Kugler earned a bachelor’s degree from Judson Baptist College in Portland, Ore.; a master’s degree from Western Washington University; and a doctorate from the University of Chicago.

The Conference on Faith and History was formed to study the relationship between Christian faith and the discipline of history, exploring how Christian faith plays a role in the lives of individuals as professionals, writers, teachers and colleagues. The conference provides individuals the opportunity to present research, network and learn about research opportunities.