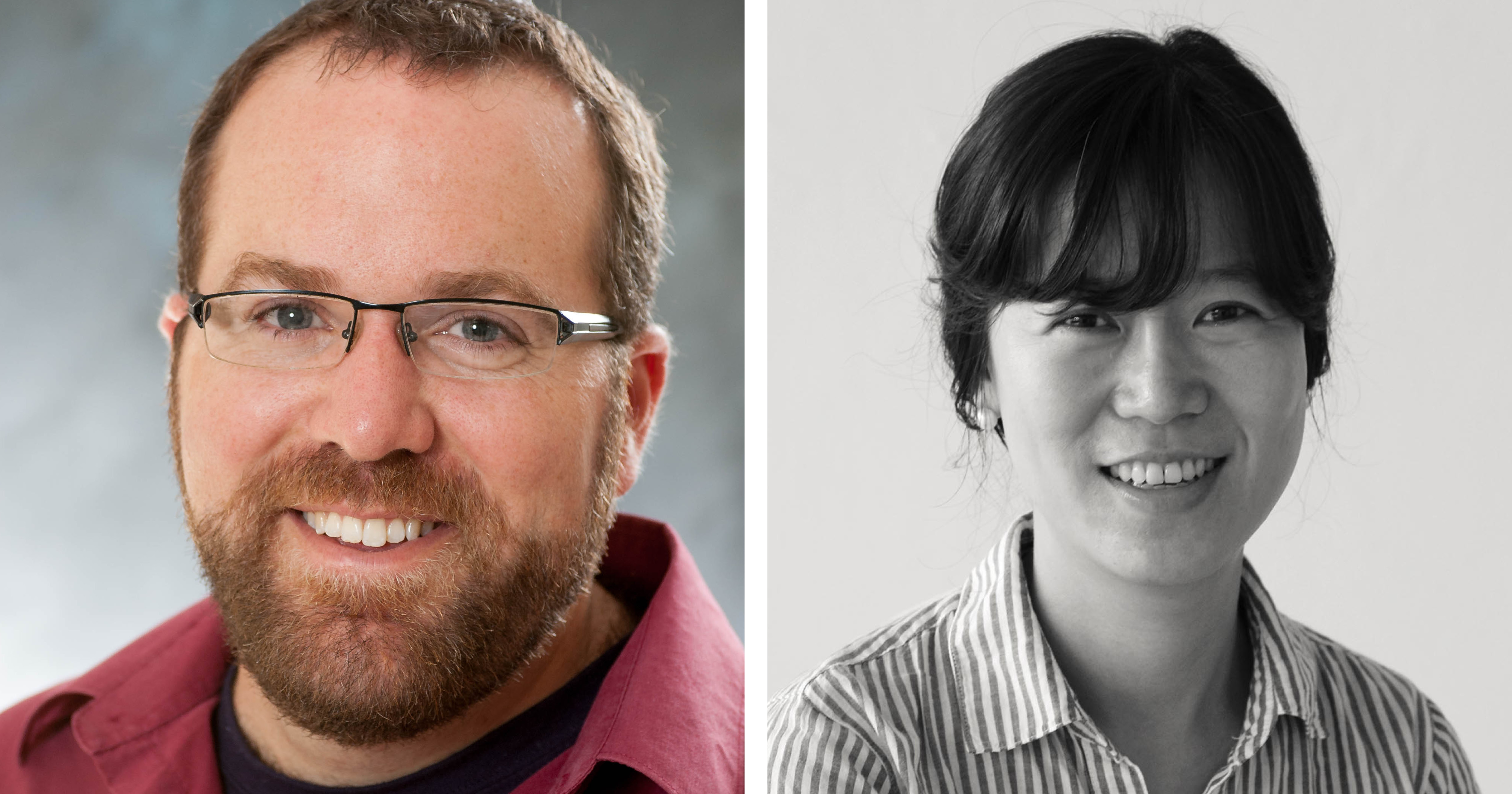 Two Northwestern College professors have been awarded tenure and promotions, effective this fall.

Dr. Samuel Martin was granted tenure and promoted to the rank of associate professor. A member of the college’s English department, he is the author of a novel, “A Blessed Snarl,” which was long-listed for the 2014 International IMPAC Dublin Literary Award; and a collection of short stories titled “This Ramshackle Tabernacle,” which was nominated for ReLit and BMO Winterset awards. In 2017 he won the grand prize in ScreenCraft’s Cinematic Short Story contest for “Syringe-Fed Ferrets,” which he submitted as part of his tenure project.

Also awarded tenure and promoted to the rank of associate professor is Yun Shin, who teaches in Northwestern’s art department. Shin’s artwork work has been part of solo and group exhibitions in cities throughout the United States, including New York City and Los Angeles. In 2017 she received a $10,000 artist fellowship from the Iowa Arts Council, a division of the Iowa Department of Cultural Affairs.