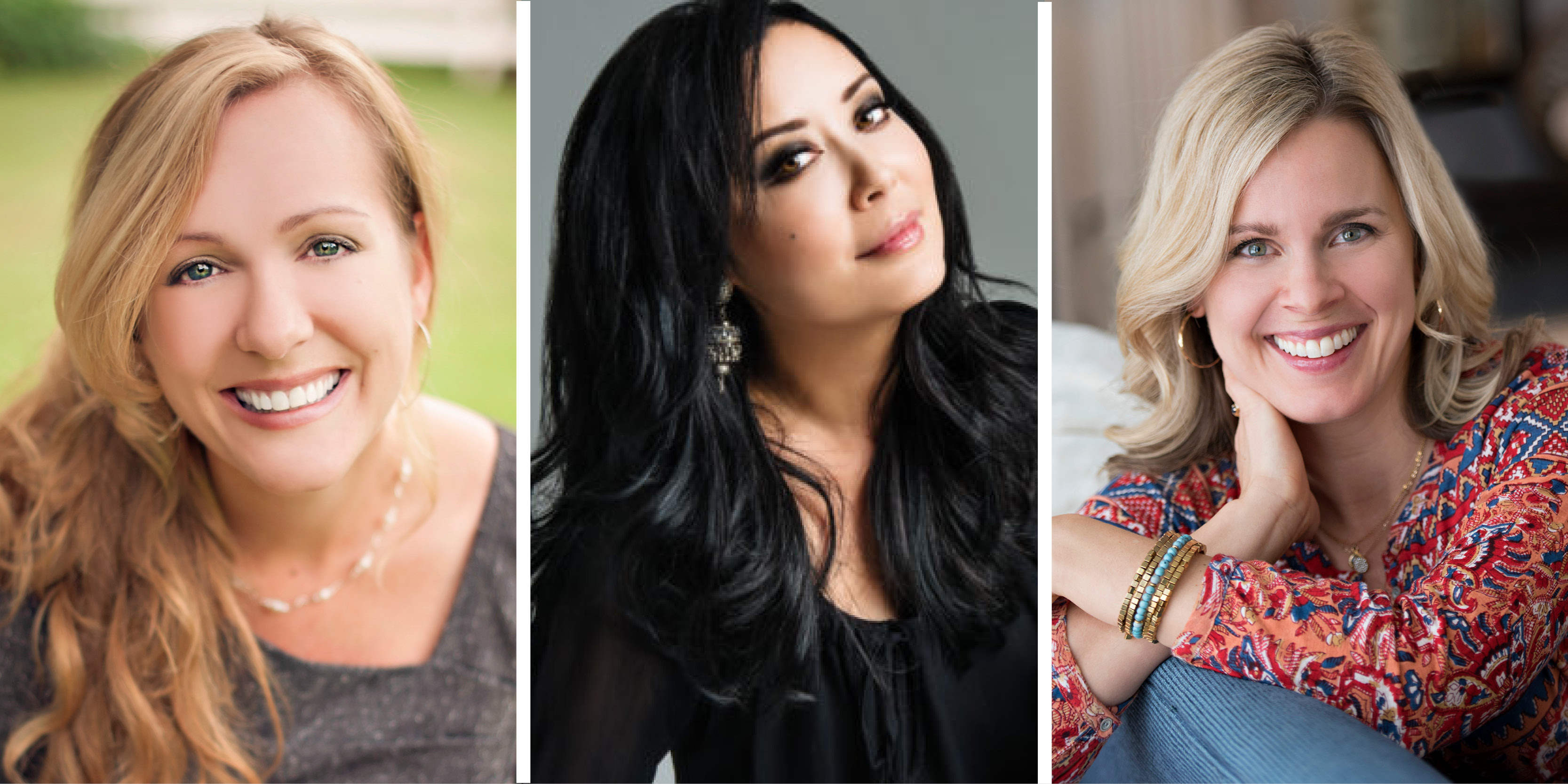 Three Midwestern authors will read from their work during a Northwestern College Deep Song Reading Series event at 7 p.m. on Thursday, March 28. The free readings will take place in room 313 of Van Peursem Hall.

Multi-published authors Nicole Baart, Tosca Lee and Kimberly Stuart will each share readings from their work and talk about their writing and publishing processes.

Baart’s novels range from romantic to suspenseful, and she’s known for her artistic prose and finely-drawn characters. Her novel “Little Broken Things” was a People Magazine editor’s pick and was featured in Southern Living and Country Woman. Baart’s most recent book, “You Were Always Mine,” was published in 2018. Other novels by Baart include “The Beautiful Daughters,” “Beneath the Night Tree” and “Far From Here,” among others.

Lee, a New York Times bestselling author, has published several novels. Her most recent book, “The Line Between,” is a thriller with its sequel anticipated to be released in September. Additional books by Lee include “The Legend of Sheba” and “Iscariot,” among others. Her work has been translated into 17 languages and optioned for TV and film.

Stuart has published several books, both in Christian and general fiction. Her most recent work, “Heart Land,” was published in 2018, and she has also published “Sugar,” “Operation Bonnet,” “Stretch Marks,” “Act Two” and a three-book series. Baart describes Stuart’s writing as “laugh-out-loud funny and filled with hope and heart.”

“On stage, Tosca, Kimberly and I have a natural chemistry that has been called everything from ‘hilarious’ to ‘touching,’” says Baart. “We are small-town, family-oriented authors who love Jesus and have over 30 years of combined experience in the publishing industry. We love connecting with readers and writers.”

The Deep Song Reading Series seeks to enable students and community members to listen to new and established authors speak about their works and share some of their writing experiences.