Trygve and Kristen Johnson to speak during chapel service 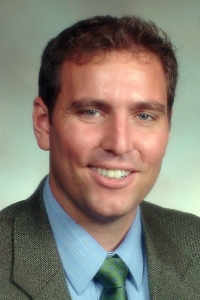 The Rev. Dr. Trygve Johnson and his wife, Dr. Kristen Deede Johnson, will speak during Northwestern College’s chapel service on Tuesday, April 5, at 11:05 a.m. in Christ Chapel. The event is free and open to the public.

A 1996 graduate of Northwestern who served as his alma mater’s chaplain from 1999 to 2002, Trygve Johnson has been the Hinga-Boersma Dean of the Chapel at Hope College in Holland, Mich., since 2005. He oversees Hope’s campus ministries office and preaches nationally in churches, at Christian conferences and at other college campuses. He is also an adjunct professor of preaching at Western Theological Seminary and the author of “The Preacher as Liturgical Artist: Metaphor, Identity and the Vicarious Humanity of Christ.” Johnson earned a Master of Divinity degree at Western Theological Seminary before completing a doctorate at the University of St. Andrews in Scotland. 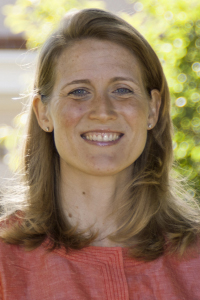 Prior to serving as an associate professor of theology and Christian formation at Western Theological Seminary, Kristen Johnson was the founding director of the studies in ministry minor and the Center for Ministry studies at Hope College. She is the author of “Theology, Political Theory and Pluralist: Beyond Tolerance and Difference” and, with Bethany Hanke Hoang, “The Justice Calling: Where Passion Meets Perseverance.” She earned a bachelor’s degree at the University of Virginia and a doctoral degree from the University of St. Andrews.