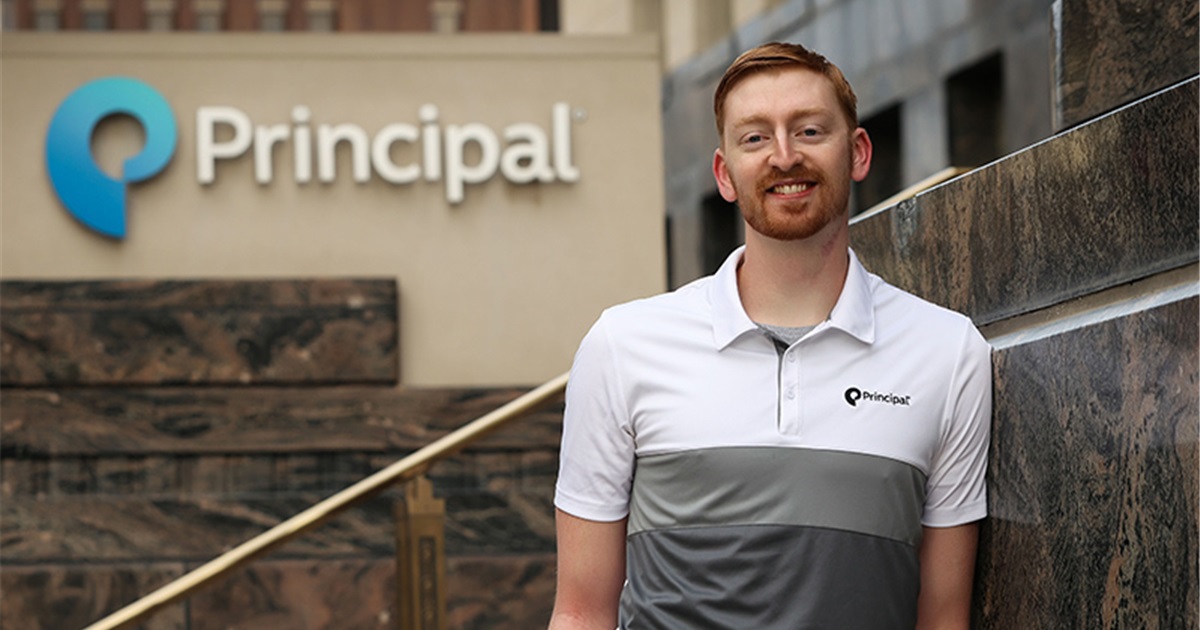 Alex Vander Stoep, a 2019 Northwestern College graduate, works as an actuarial assistant at Principal Financial Group in Des Moines. Northwestern’s actuarial program has been ranked among the nation’s best values.

Northwestern is one of only two Iowa institutions to be ranked and is the sole representative of the Council for Christian Colleges and Universities (CCCU).

The ranking compares all undergraduate actuarial science programs in the U.S. based on key metrics such as graduate placement, quality of curriculum, program-related clubs or network opportunities, tuition costs and scholarship availability.

“By preparing students in a well-rounded liberal arts setting, our students are not only equipped for actuarial work, but possess the communication skills to work with other departments in a large organization,” says Dr. Tim Huffman, professor of mathematics and director of Northwestern’s actuarial science program. “As a result, they’re able to discuss complex issues with others outside the actuarial department and are well prepared for moving into leadership roles.”

Northwestern is one of just three CCCU schools recognized by the Society of Actuaries on their exclusive Universities and Colleges with Actuarial Programs—Advanced Curriculum (UCAP-AC) list. Northwestern actuary students have a 90% first-time pass rate on the P (probability) and FM (financial mathematics) actuarial exams, compared to the national average of around 50%. Graduates are employed at Nationwide Insurance and Principal Financial Group in Des Moines, among other places.


The diverse courses of Northwestern’s math and physics departments will teach you both analytical and creative problem-solving skills. Northwestern math faculty all hold doctorates and have a variety of specializations. Studying with them will set you up for success in a variety of mathematical fields. Northwestern grads excel on the actuarial science exams and are in high demand by employers.