NWC to present film based on Native American novel 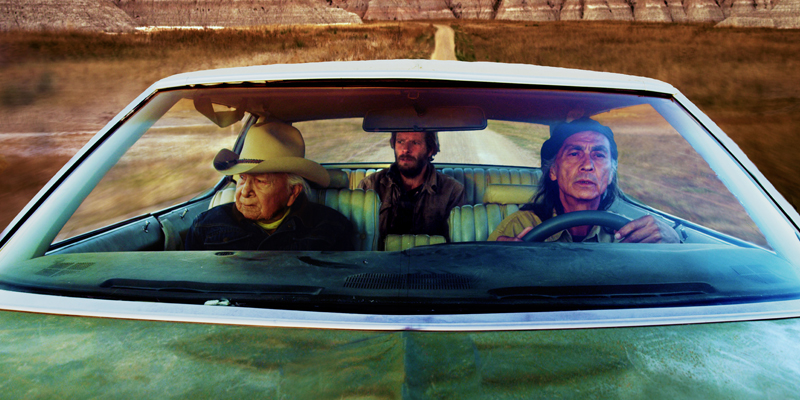 “Neither Wolf Nor Dog,” a movie adapted from a best-selling Native American novel, will be shown in Northwestern College’s England Proscenium Theatre at 7 p.m. on Thursday, Jan. 23. The event is free and presented by Northwestern’s intercultural development office and the Dordt English and digital media departments.

Based on Kent Nerburn’s novel of the same name, which won the Minnesota Book Award in 1996, “Neither Wolf Nor Dog” follows a white author who is pulled into the heart of contemporary Native American life in the sparse lands of the Dakotas by a 95-year-old Lakota elder. The writer receives a mysterious call from a distant reservation regarding an oral history book he made with Native American students in northern Minnesota. Despite misgivings, the writer travels to the reservation and has his understanding of the world turned upside down as he hears the story of American history from the Native American point of view.

The film is notable for a climactic scene shot at Wounded Knee, where the script was disregarded and lead actor Dave Bald Eagle recounted the story of the 1890 massacre from his heart.

The movie was produced in 2016 by Steven Lewis Simpson, who also served as director, cinematographer and editor. It was filmed primarily on the Pine Ridge Indian Reservation in South Dakota and Nebraska.