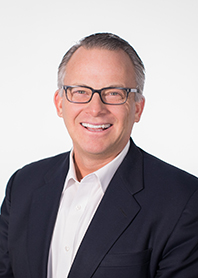 Jack Vander Stoep was part of the FBI for 21 years. As a special agent on the Joint Terrorism Task Force, he spent seven months in a safe house interrogating a terrorist suspected of cooperating with Osama bin Laden. That suspect became the first successfully prosecuted terrorist in the U.S. after 9/11. Jack is now vice president of global security for NetJets, the leader of worldwide private aviation that specializes in selling part ownership or shares of business jets.