Our stats could lead to your success 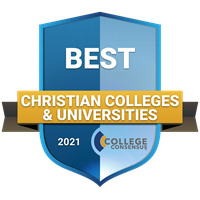 In 2021, Northwestern was ranked as the nation's Best Online Christian College and 2nd Best Christian College by College Consensus, a college review aggregator that combines the latest results from the most reputable college rankings with thousands of student reviews.

Forbes.com ranks Northwestern among  the nation's 650 best colleges and universities . Forbes, which evaluates institutions based on the student experience, graduation rates, low student debt, great career prospects and post-graduate success, ranked NWC 475th overall out of more than 2,800 four-year schools. Only 13 Iowa colleges and universities were chosen as "America's Best Colleges" by Forbes.com. 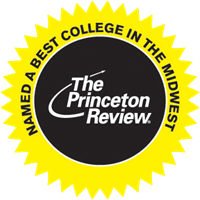 Princeton Review lists Northwestern among 158 institutions selected for its "Best in the Midwest" designation, based on student opinion. In the survey, our students praised the college's integration of faith and learning, tight-knit community, caring professors, small class sizes, opportunities for involvement, and commitment to diversity. 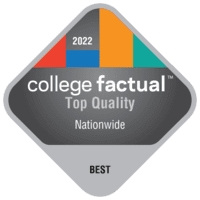 Northwestern is ranked in the top 5% of all colleges and universities in College Factual’s list of the "Best Colleges in Iowa" and #265 on the site’s “Best Colleges” list, placing it among the top 15% of all schools in the nation. College Factual’s rankings are based upon freshmen retention, 4-year graduation rates, program accreditations, and the average student loan default rate. 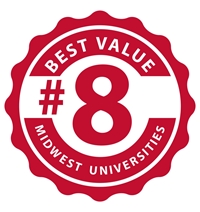 Money magazine includes Northwestern in its listing of the nation's best-value colleges. The rankings are based on educational quality, affordability and alumni success. Northwestern is also ranked 23rd in the magazine's list of the Best Colleges for Getting Big Merit Aid.

GreatValueColleges.net includes Northwestern in its list of "50 Great Affordable Colleges in the Midwest." The rankings take into consideration a school's quality and affordability. Northwestern is 13th among Midwest private colleges. 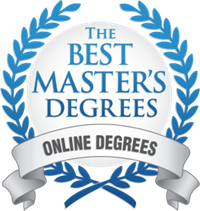 ValueColleges.com ranks Northwestern 31st among the nation’s Top 50 Best Value Online RN to BSN Programs—the only Iowa college and one of just six faith-based institution on the list. The ranking is based on the programs’ affordability and return on investment.

Northwestern’s online Master of Education degree program is ranked 3rd on a list of the nation’s 25 Most Affordable Online Master’s of Educational Leadership and Administrative Degrees by AffordableSchools.net.

StudyAbroad101.com includes Northwestern’s Romania Semester program in its list of America’s top 10 study abroad programs. The website’s CEO cited the unique nature of the program, which immerses students in the local community and provides them with “a very powerful experience.”

BestCollegeReviews.org ranks Northwestern among 50 American colleges and universities with the best study abroad programs. The website identifies the most desirable study abroad opportunities that are unique to a college or university and provide a personal experience for the student.

Northwestern’s online Master of Education degree in early childhood is ranked fourth on a list of the nation’s top 20 programs. TheBestColleges.org ranking is based on reputation, cost, retention rates and starting salaries for graduates. NWC is one of only two Iowa colleges and one of just six faith-based institutions on the list.

Northwestern’s nursing program is ranked in the nation’s top 20%, as well as 43rd out of 100 in the Plains region, by Nursing Schools Almanac, which evaluated each institution’s academic prestige and perceived value, the breadth and depth of nursing programs offered, and student success—particularly on the national licensure exam. 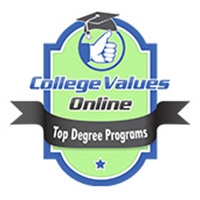 College Values Online ranks Northwestern 26th in its list of the top 30 best-value actuarial science degree programs in the U.S. NWC is one of two Iowa institutions and the only Christian college on the list, which rated programs based on graduate placement, quality of curriculum, student appeal and net price.

Northwestern is included among the top 10 economics programs in the state of Iowa by the career website Zippia.com. The ranking compared institutions based on career results of alumni, the percentage of students majoring in economics, and factors such as graduation rates, average cost of attendance and average amount of debt. 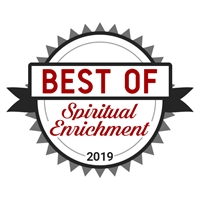 Northwestern is highlighted as one of two "Best of Spiritual Enrichment" colleges in the 2019 edition of the Christian College Guide produced by Christianity Today. The guide cites Northwestern's intentional integration of faith and learning, twice-weekly chapel services, student-led praise-and-worship service, discipleship groups, retreats and mission opportunities as factors that help students grow spiritually. 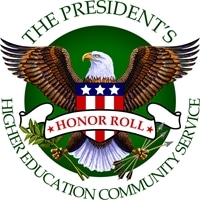 The President's Higher Education Community Service Honor Roll lists Northwestern for the 9th consecutive year among U.S. institutions whose students display exceptional commitment to community service. Last year 1,070 NWC students were involved in community service in Orange City and around the U.S., while 566 students were engaged in academic service-learning, putting classroom knowledge into practice by helping area agencies and businesses.

TheBestSchools.org includes Northwestern in its list of "The 25 Best Colleges for Studying the Bible." NWC was among those chosen for their "commitment to sound Christian education, academic excellence, the spiritual life on campus and their impressive Bible curriculum." 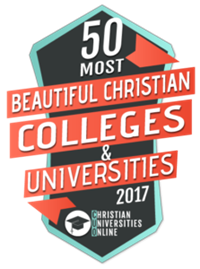 Orange City, home of Northwestern College, is one of the nation’s Top 10 Christian College Towns, according to CollegeandSeminary.com. 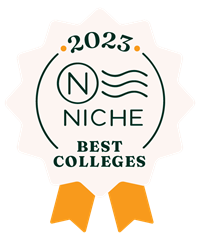 According to Niche, Northwestern has the Best College Dorms in Iowa. The ranking is based on the quality of campus housing, its average cost, housing capacity compared to full-time undergraduate enrollment, safety and student reviews.

Northwestern is consistently ranked among the Safest College Campuses in Iowa by Niche, based on the cumulative evaluation of key factors including campus crime rate, local crime rate and student reviews.

For the ninth consecutive year, the Groundwater Foundation has named Northwestern a Groundwater Guardian Green Site in recognition of our care for the environment. NWC is one of only 4 colleges nationwide to receive the designation. 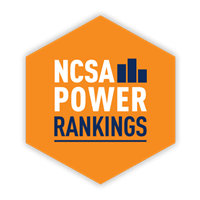 Northwestern is listed fifth among NAIA colleges in the NCSA Power Rankings of the “Best Colleges for Student-Athletes.” The NCSA also ranks Northwestern No. 1 in its listing of the top NAIA football programs.